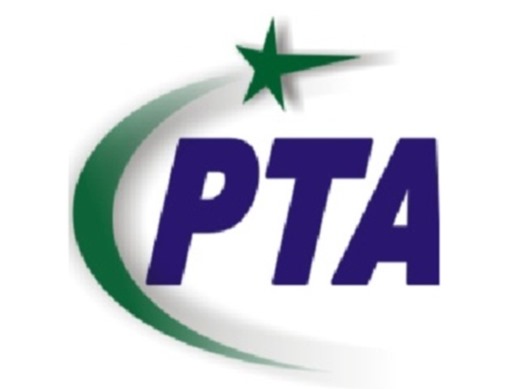 For the purpose candidates were interviewed for the slots of Member Finance, Member Technical and Member Compliance as per job advertisement published on June 14th, 2013.

If sources are to be believed then selection commission has finalized three names to be sent to cabinet division for approvals before the final appointment are to be made by Prime Minister next Monday after his return from USA visit.

Unconfirmed reports suggest that commission has recommended Mr. Kamran Ali as Member Compliance, Mr. Tariq Sultan as Member Finance while Mr. Mushtaq Bhatti is to be made the Member Technical.

Mr. Kamran, currently the Member Legal at Ministry of Information Technology has previously served at PTA as DG law. Mr. Tariq Sultan is currently the DG Finance at PTA.

One members out of three members – supposedly the member technical – is to be made the Chairman after the proper appointments.

It merits mentioning here that Lahore High Court had dismissed the June 14th job ad for members’ PTA, however, shortlisted candidates were interviewed last week at PTA headquarters after Supreme Court directed the federal government to appoint PTA Members till Sep 16th, 2013 – despite LHC’s dismissal – based on the same job ad.

Appointment of PTA members has been challenged in the courts several times. Government had to advertise the job thrice before Supreme Court finally ordered the government to speed up the process for appointment of members.

Analysts fear that current appointments may also face litigation as government increased the number of members from two to three through a SRO and not through a proper amendment in Telecom Act.

Others hope a smooth transition and appointments so that the industry is again put on the roll after a break of over eight months.

For the reference, here’s the timeline for the happenings regarding the appointment of PTA members: