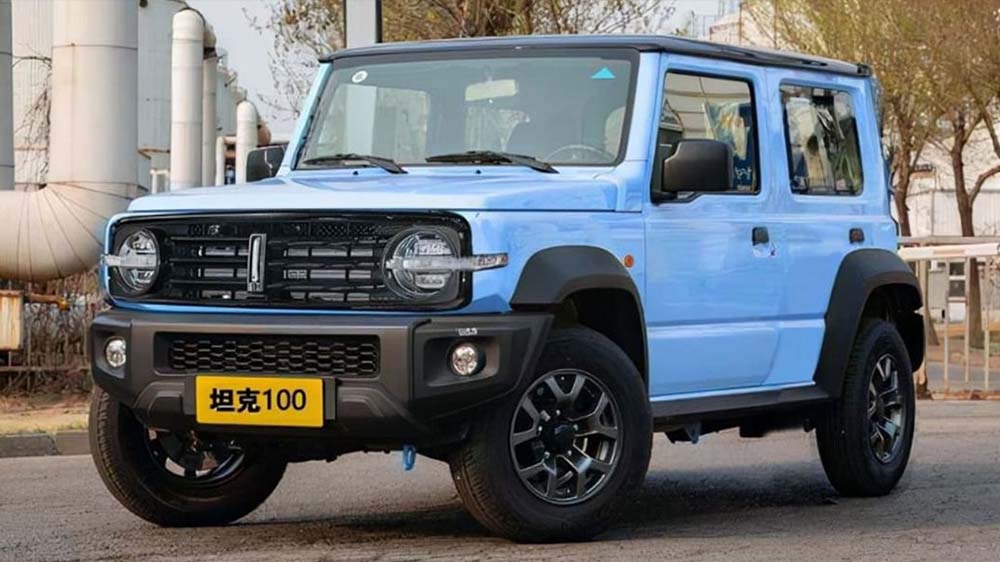 GWM has decades of expertise in designing strong off-road vehicles for the Chinese military and there is no doubt that Tank 100, the smallest SUV in its lineup, will also be formidable.

ALSO READ
Suzuki Swift Might Be Launching Next Month 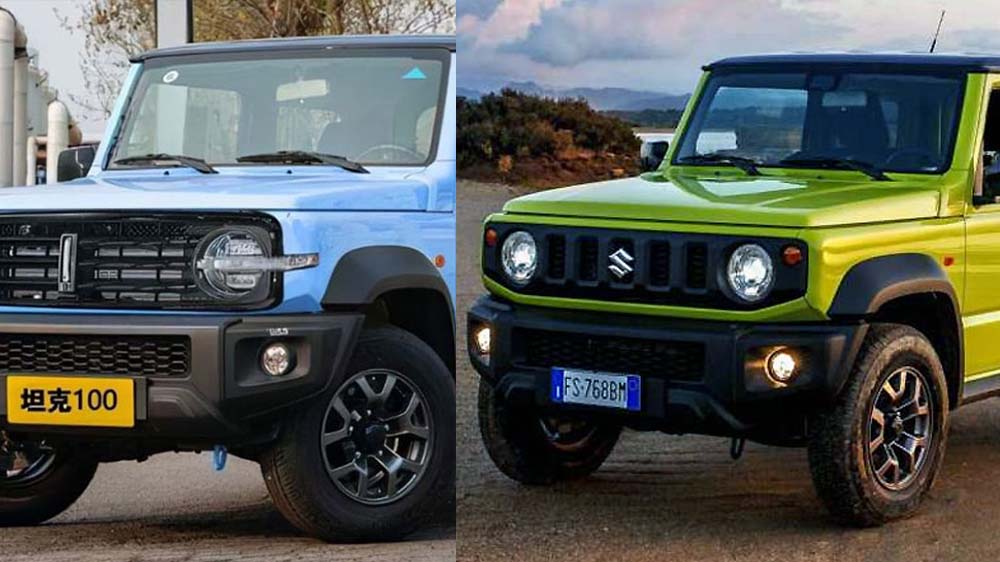 The current generation Suzuki Jimny was released in 2018 but is still in high demand all over the world, with thousands of backorders awaiting fulfillment. Still, there is room for a Chinese alternative, and GWM aims to take advantage of it.

According to information, the Tank 100 will include a full 4-wheel drive system with a locking differential for real off-roading.

It will use the same 2.0-liter turbocharged 4-cylinder engine that the Tank 300 has, producing around 224 hp and 387 pound-feet of torque. This is incredibly high when compared to Jimny’s 100 hp and 130 lb-ft of torque-producing 1.5-liter normally aspirated engine. Both manual and automated gearboxes are expected to be available for the Tank 100.

GWM had already unveiled the Tank 300 as a competitor to Jeep Wrangler, the Tank 400 to rival Toyota Fortuner, and the Tank 600 to compete against Land Cruiser Prado.