Pak Suzuki has raised prices for most of its cars. The move comes after the company suffered declining sales recently.

During the taxi scheme’s heyday, Pak Suzuki made substantial profits. In the last 9 months of 2016 however, Pak Suzuki’s profits went down by 55% compared with the same period last year.

The decline in sales/profits following the end of the Punjab Taxi Scheme may have triggered the increase in prices. Another reason for the rise in prices comes in the wake of a stronger Japanese Yen against the Pakistan Rupee.

These are the new prices for Pak Suzuki vehicles and vehicle models (increase in price mentioned in brackets):

The new prices are applicable from April 1st. Any orders placed before April 1st will not be charged with the new prices.

Suzuki Ciaz has seen the biggest price raise of all with a Rs. 160,000 increase for both the automatic and manual transmission options. This price hike before the car’s release might turn off potential buyers as well.

For WagonR VXL and VXR, the prices went up by Rs. 25,000. An increase of Rs. 5,000 in all Suzuki Mehran models may affect its sales adversely.

This isn’t the first time prices were increased for Suzuki cars. Last year in August, the company increased prices for Suzuki Cultus, WagonR and Mehran by Rs. 80,000, Rs. 103,000 and Rs. 20,000 respectively. This was right at the end of the taxi scheme in Punjab. 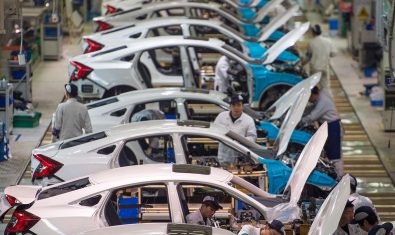 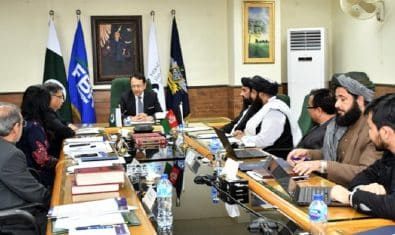 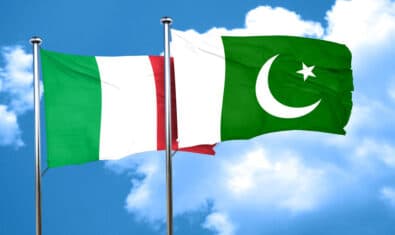 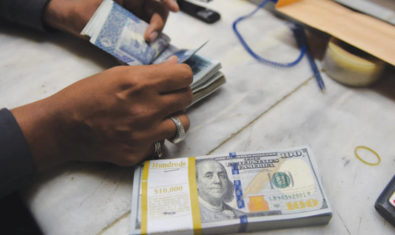 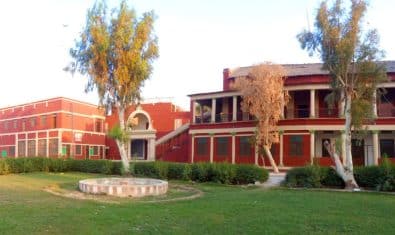 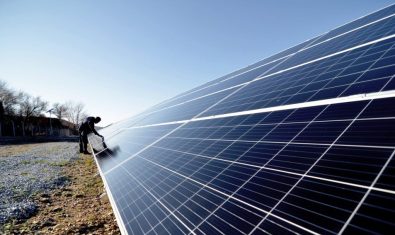 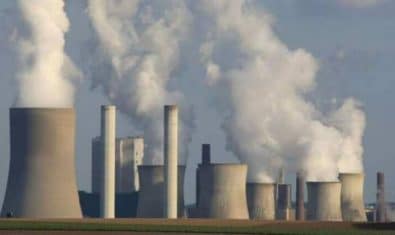 Keamari Tragedy That Killed 19 Was Caused by Chemical Emissions