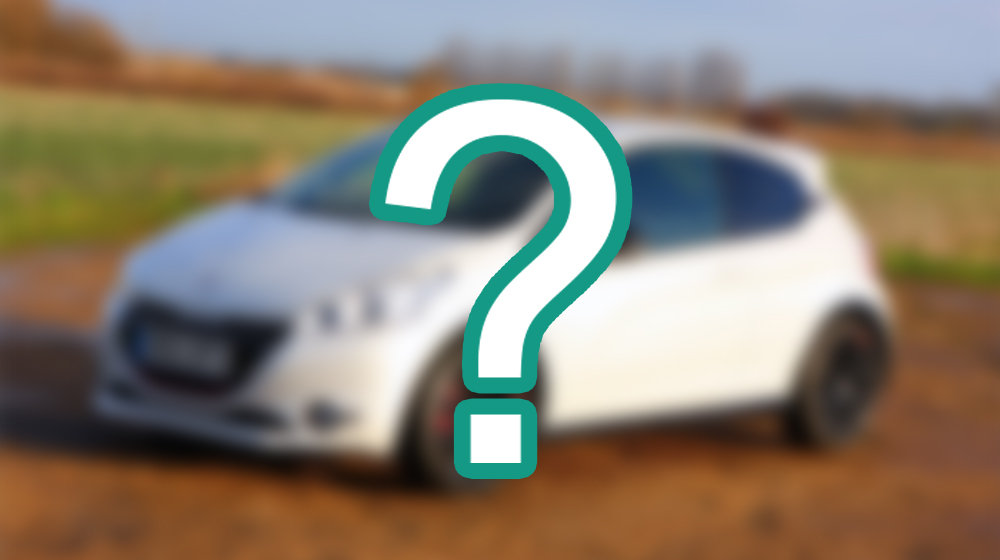 United has confirmed that they will launch a hatchback, dubbed United Bravo this year to counter Suzuki Mehran.

United Motors is expected to launch an 800cc hatchback to put a halt to Suzuki Mehran’s unending reign. This was confirmed by the company’s officials as the company has now applied for copyrights to their upcoming car’s design. The application has been submitted to the Intellectual Property Organisation of Pakistan (IPO).

The company is the second largest motorbike manufacturer in Pakistan and has already confirmed its entry into the four-wheel business. According to Muhammad Afzal, United Motor’s General Manager,

United Auto Industries is venturing into car and pickup manufacturing. The company will use Chinese technology and market its vehicles under the brand name of United. The local assembly of these vehicles will begin in the first half of 2018.

The good news is that United Motors has decided to keep the prices “extremely affordable” while providing “various features and safety measures” – a quality absent in most locally assembled vehicles.

The upcoming car might not be a complete Mehran clone – because United filed for a design copyright – but it will have a different design than other vehicles currently present in the market. The copyright application is for a vehicle called “United Bravo”, so we can expect it to be marketed under this name in the coming years.

United Motors assured that the upcoming vehicle will be equipped with international grade features which most Pakistani hatchbacks lack, including safety measures. Let’s hope the company stands up to its promise and Pakistan finally gets to see some new wheels on the streets.

Are you excited about the upcoming United Bravo? Will it be able to surpass Mehran and serve as a worthy replacement? Feel free to leave your thoughts below!