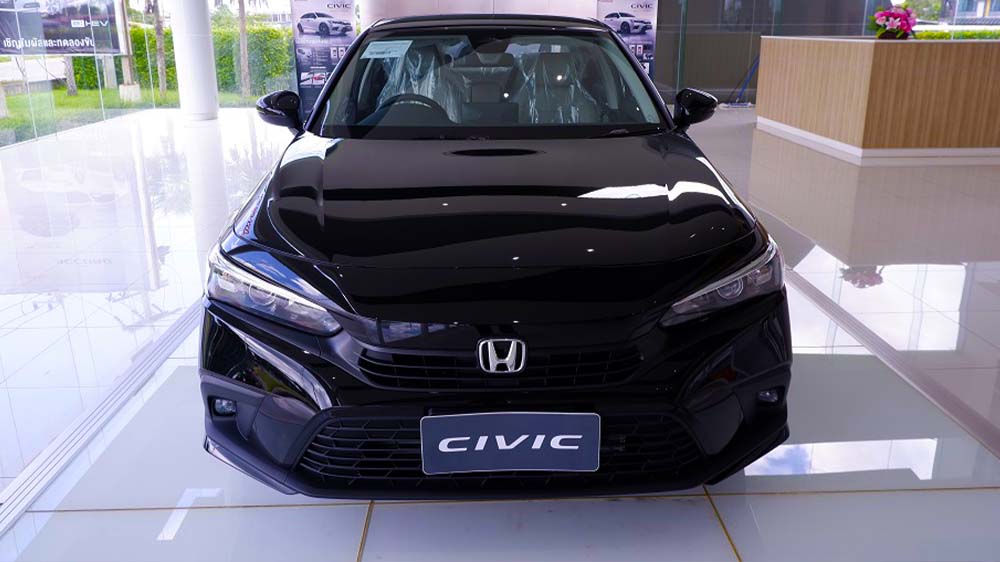 The company expects carnage in sales with a 25-35 percent decline in August 2022 due to price hikes, delivery delays, and production cuts. It claimed that 40 percent of its total sales are from consumer financing. However, that percentage will likely decline to 30 due to high-interest rates, the automaker predicted.

HACL stated that the price hikes are mostly due to US dollar rate hikes. It explained that 90 percent of the total cost is derived from raw materials, 60-70 percent of which is subject to dollar rate fluctuations. The price hike took place at a time when the USD exchange rate stood at Rs. 235.

The automaker claimed that it has observed only two non-production days (NPDs) thus far. It highlighted that, as per a clause from the State Bank of Pakistan (SBP), the company can import 50 percent of the last 4 months’ CKD import average in July, 60 percent in August, and 70 percent in September.

The clause is intended to preserve Pakistan’s dwindling foreign exchange reserves. Other highlights of the discussion were as follows:

HACL also predicted a decline in profits in the future due to increased shipping costs and the current state of Pakistan’s local currency.