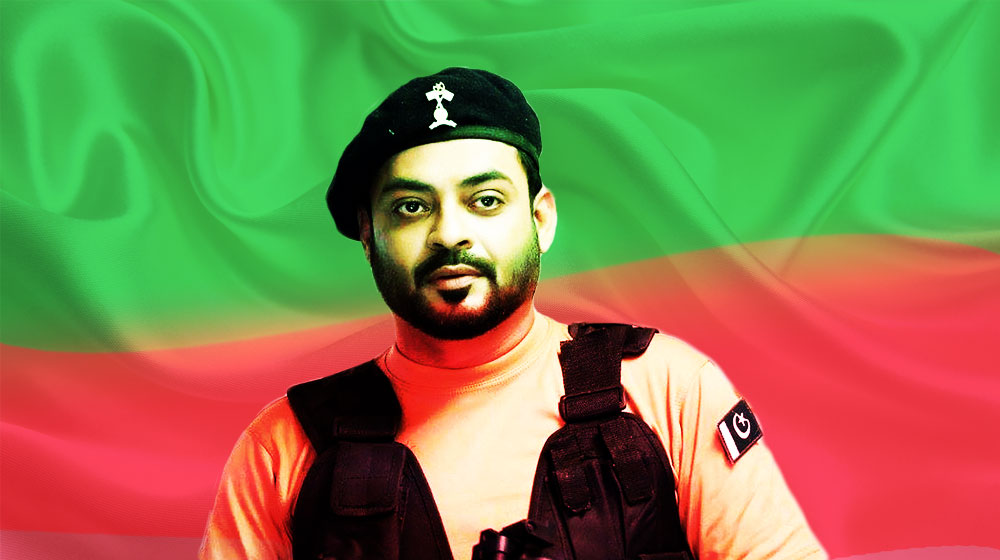 Aamir Liaqat, the pioneer of Ramzan Transmission and king of ratings, has left BOL TV, he has tweeted a while ago.

Anchor alleged that BOL TV is yet to clear his dues but didn’t mention for how long the dues have been in pending.

The journey has come to an end & not a friendly end. Now I am not part of #BOL. They owe me my dues. #KhudaHafizBOL

Aamir Liaqat, who has remained the center point of countless controversies, has warned the fellow media men to not to join BOL or they can do it at their own risk.

BOL TV, in response has said that Aamir Liaqat had not informed the channel and its management in advance about the move.

BOL TV, through a press statement, said that Mr. Liaqat’s resignation came through a tweet and that its highly unprofessional of Aamir Liaqat.

During his stay at BOL TV, Aamir Liaqat took on several personalities and bashed them to his limits. But he was quick to apologize from all those who were hurt due to his shows at BOL TV.

Mr. Liaqat alleged that it was the BOL administration that forced him to say bad words about certain people.

He also alleged that BOL TV didn’t give any planes or land cruisers to its Ramzan Transmission winners.

Media reports are suggesting that Aamir Liaqat is yet to lock a deal with any other channel. It is yet to be seen where he will head next, particularly when he has deteriorated his relations with almost all major media groups in Pakistan.