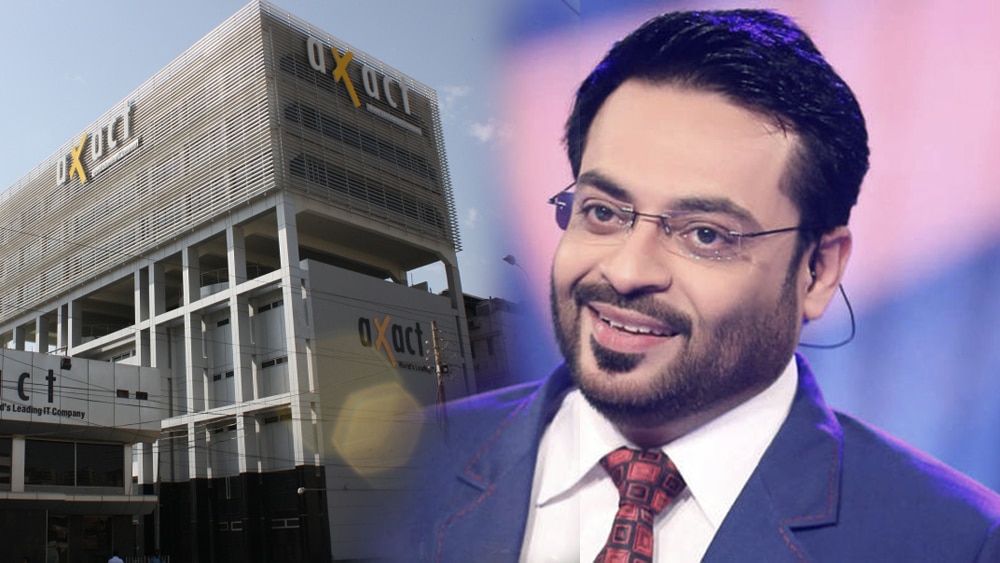 Aamir Liaquat Hussain and his wife are amongst 1,100 people who applied for fake degrees from Axact-led universities.

The Axact scandal is once again in the news with its international clients allegedly getting ‘threatening’ calls from the company. While international media has raised voice in favor of the victims, Pakistani clients have not received much attention.

According to sources, more than eleven-hundred Pakistanis had paid for online degrees backed by Axact-led universities. Similarly, BBC had also unveiled the multi-million-dollar scam where more than 3,000 British citizens purchased fake degrees from Axact.

Dr. Aamir Liaquat is one of those Pakistanis who had applied for fake degrees online. The controversial anchor was a student at Ashwood University. FIA revealed that he had applied for the Bachelor’s and Master’s degrees in History against student identity AU-2006-12-92888.

Aamir paid the registration fee on June 18, 2006, according to the records.

Surprisingly, his wife had also applied for an online degree for Bachelor’s degree in Medicine & Surgery and Master’s in Business Administration.

Aamir admitted having applied for the degrees during an investigation by the FIA. He said that he, however, didn’t receive them.

In 2005, Aamir was accused of having fake BA, MA and Ph.D. degrees by a local newspaper. It was later revealed that he had purchased degrees online from Trinity College Spain. The university, however, divulged that they didn’t issue any degree to Dr. Aamir.

Over 800 of more than 1,100 Pakistanis — who bought degrees from Axact-run universities — were in other countries when they acquired the fake degrees.

There are hundreds of examples of other Pakistanis who got fake degrees from Axact-led universities. Do you know anyone who got an online degree from Axact? Let us know in the comments section.