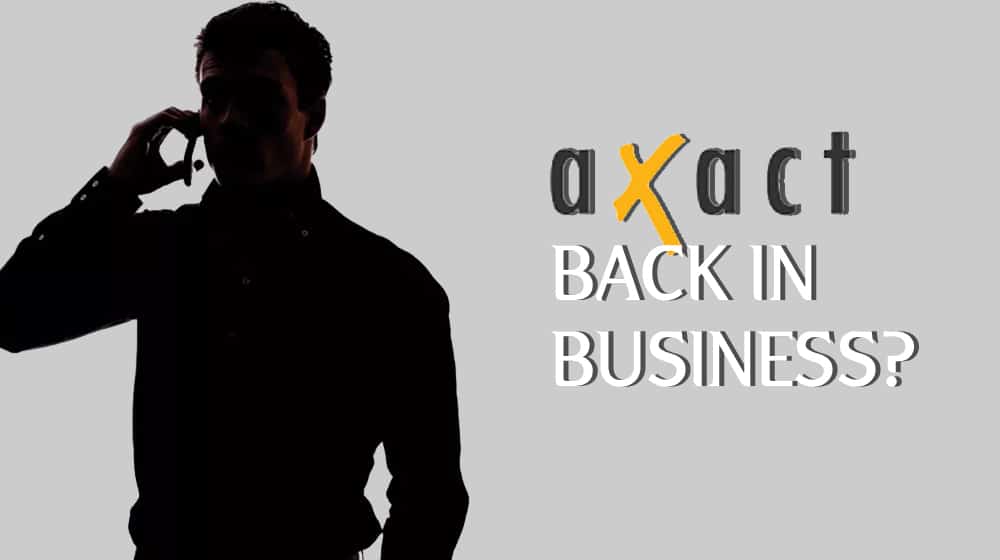 The notorious IT firm from Pakistan, AXACT is back in business with yet another alleged extortion scheme. Impersonating Police officers and other government officials, the AXACT telesales experts have been reportedly blackmailing hundreds of fake degree holders in the United Arab Emirates to submit ‘legislation fees’.

The controversial firm is allegedly yet again conning its fake degree holders to extort thousands of dollars. From 2009 to 2015, AXACT sold fake degrees from around 350 virtual universities to 200,000 residents of 197 countries.

According to a report revealed by Gulf News, the fake degree provider has now hired professionally trained sales representatives to impersonate government officers. Speaking fluent Arabic and multiple other languages, the representatives operating from Pakistani call centres use spoofing techniques to mimic any real phone number with country code, making people believe that the calls are real.

A South African residing in the Emirates who paid thousands of dollars to get his hands on an academic certificate, received spoofed calls where a man, impersonating as a Dubai Police Officer, asked him to submit $5,000 as degree legislation fee otherwise he might have to face legal action.

The number that he received the call from (+971-04-609 999), belonged to Dubai Police Headquarters and upon confirmation, it turned out to be a scam. 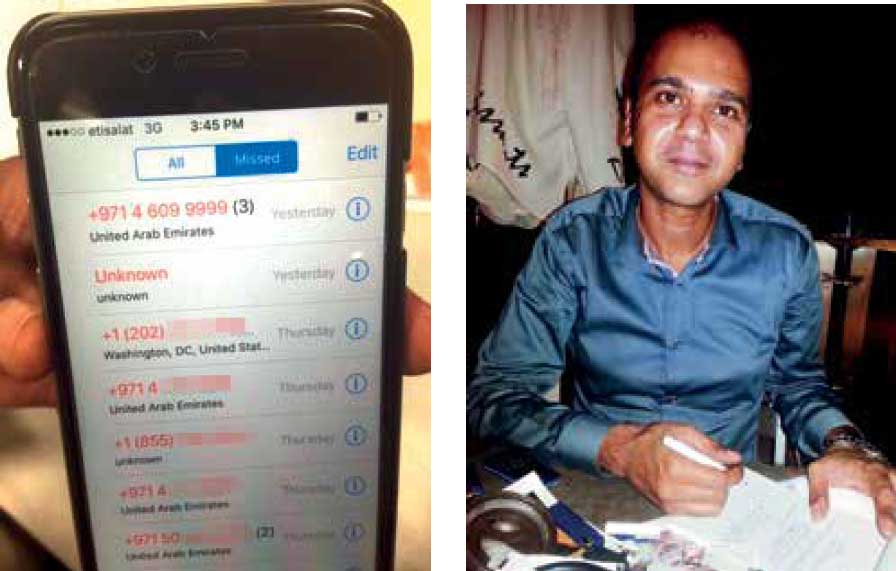 A former AXACT employee recorded his statement for the report saying, “They’ve hired professionally trained call centre agents. Axact clients in other countries are also getting such calls”. He further added that the company uses caller ID-spoofing for fake calls.

Another expat received a phoney call from Ministry of Human Resources, UAE, and upon confirmation, the numbers proved to be owned by government offices in the country.

Another dupe of the latest scam is a medical technologist, who paid $60,000 for 18 certificates from multiple bogus universities over three years. A call from UAE Embassy in the States asked her to remit $69,100 to renew the accreditation of her degrees. She paid the fee to Cambell University which is run by AXACT.

Since the bail of CEO of AXACT, Shoaib Ahmad Shaikh, Facebook newsfeed for UAE residents is flooded with ‘accredited online degrees’ ads, showing that the infamous company is back in business.